A Case for Aerobic Conditioning in Strongman 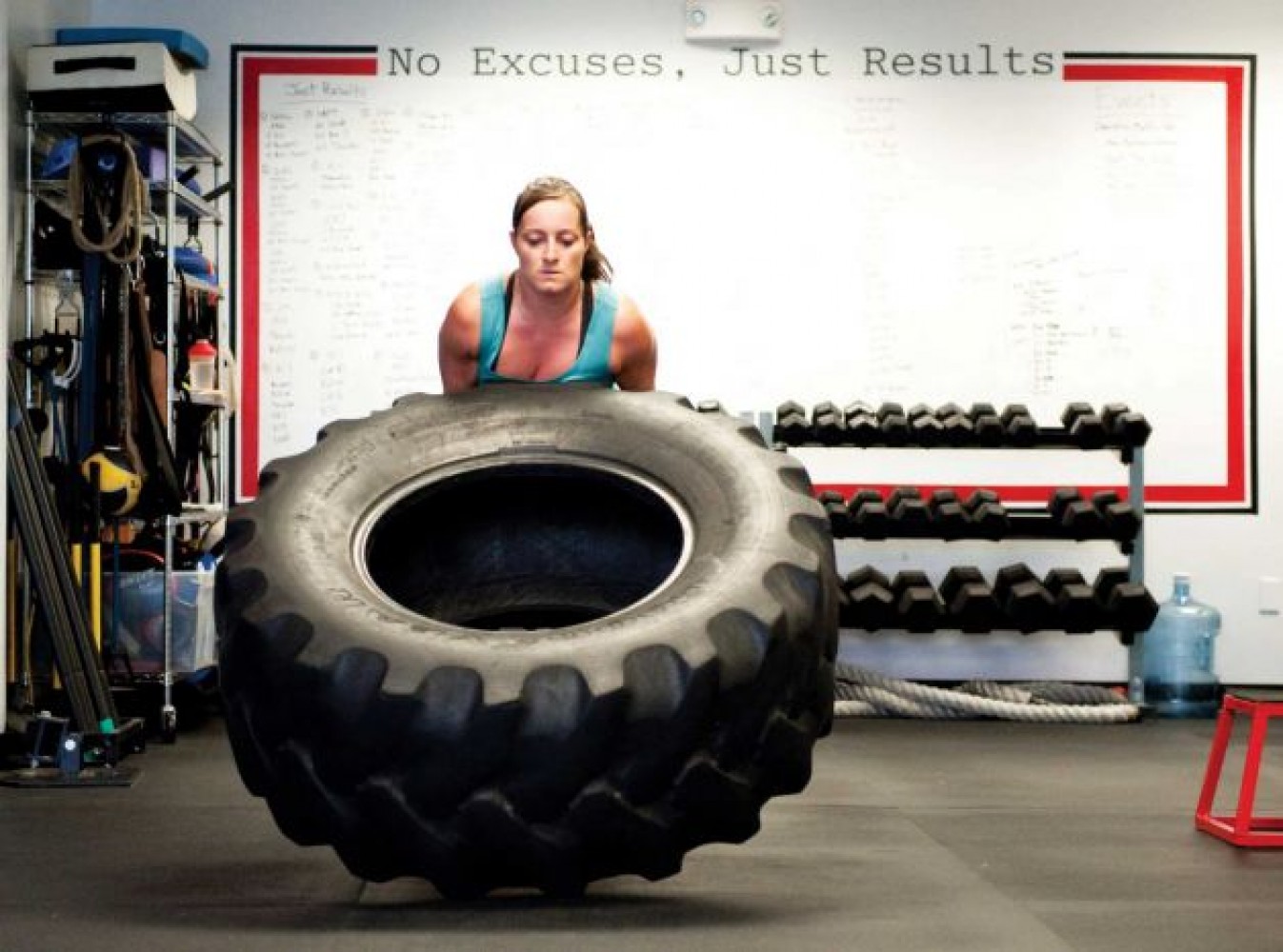 Have you ever watched a Strongman competition and seen an athlete gas after 30 seconds in an event? Their conditioning is terrible right? Well its not quite that simple. Maybe they have just been doing the wrong type of conditioning and training the wrong energy system.

How do we define conditioning? Conditioning is the measure of a maximum sustained power output over a given duration. So basically how much power can a person produce without fatiguing.

There is always a trade off between power production and duration. Strongman requires an athlete to produce an extremely high amount of power/force in a short duration such as in a max log press. In the same competition they might also have to produce and sustain a high power output for the duration of 75 seconds such as in a truck pull.

Now here is the take home message for you. The more power your body can produce aerobically the less you will fatigue. If you compare two athletes that can produce the same amount of power/force. Assuming they both are equally efficient in technique, the one that taps into their anaerobic system sooner will gas sooner. It’s as simple as that.

This makes a strong argument for the inclusion of aerobic training into an athletes program. Not only will aerobic conditioning help an athlete during a competition but it will also improve work capacity during training. Aerobic training will improve recovery from workout to workout, set to set, and even rep to rep.

Some common misconceptions of Aerobic training is that it will make you slow and weak. Now on the extreme end if a 300 lb Strongman did several hours of long slow distance (LSD) training a week it would have adverse affects on their size and strength. However if done properly and with the correct volume and intensity aerobic conditioning can have many performance benefits for a strength athlete. Another misconception is the belief that the energy systems work one after another. When one shuts off another one turns on. It was thought that it would take 2-3 minutes for your aerobic system to start working. Now we know that all energy systems are working from the start of activity. Around 60 seconds of work your aerobic system is the dominant energy source.

So now hopefully I have convinced you that you should maybe be doing some form of aerobic conditioning. You are probably wondering what should you do?

Whenever we are doing conditioning just like strength training we want to keep specificity in mind. I try to select machines that incorporate full body movements such as Jacobs ladder, versa climber, airdyne, and the rower. I also like to use low intensity strongman movements such as light tire flips, sled drags, carries, sled pushes etc. Your body will try to adapt to whatever you attempt to throw at it. If all your conditioning is done on a spin bike this likely won’t transfer over the best when trying to flip a tire for 100 ft. in contest.

Along with doing a variety of exercises, I like to use a variety of training methods as well. There are several methods of conditioning that all produce different physiological responses in the body. For this reason it is very important that all your conditioning should be done using a heart rate monitor. Some of my favorite low intensity examples are Roadwork 2.0, and Tempo Intervals. Some examples of higher intensity intervals are Anaerobic threshold training and Cardiac Power Intervals. How much high/low intensity conditioning an athlete should do is dependent on the individuals aerobic fitness level. If an athlete has a low aerobic level they should be doing more low intensity methods. If an athlete has a higher aerobic fitness level they need to include more high intensity methods.

One method of conditioning that Joel Jamieson is a big proponent of is Roadwork 2.0 This replaces traditional long slow distance running and uses other forms of exercise that are less impact. These low intensity circuits are performed for 20 - 45 min of continuous total work. Average HR should be between 130 to 150 bpm. These are extremely effective at increasing the endurance of the slow twitch muscle fibers.

If you are a beginner just getting started in the sport and you can only deadlift 300 lbs aerobic training should not be the focus of your training. Obviously time would be better spent getting stronger. However, I am of the opinion that intermediate to advanced strongman should maintain a fairly decent aerobic base most of the year. Not only will this improve work capacity and recovery with training but as you are getting close to the competitive season you will only have to do a 4-6 week conditioning peak to get ready for your contest. There are many factors that go into being a good Strongman athlete other than just being strong. So stop training like a beginner and do some aerobic conditioning. 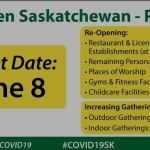 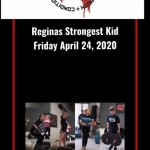 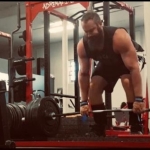